The musicians/friends whom have worked with me on my previous CDS, all live scattered all over the place, so this has been a process from a distance.  I shall explain further as I blog about this.

Currently I am in Montreal, staying at a HUGE AIRBNB,  for all one of me. 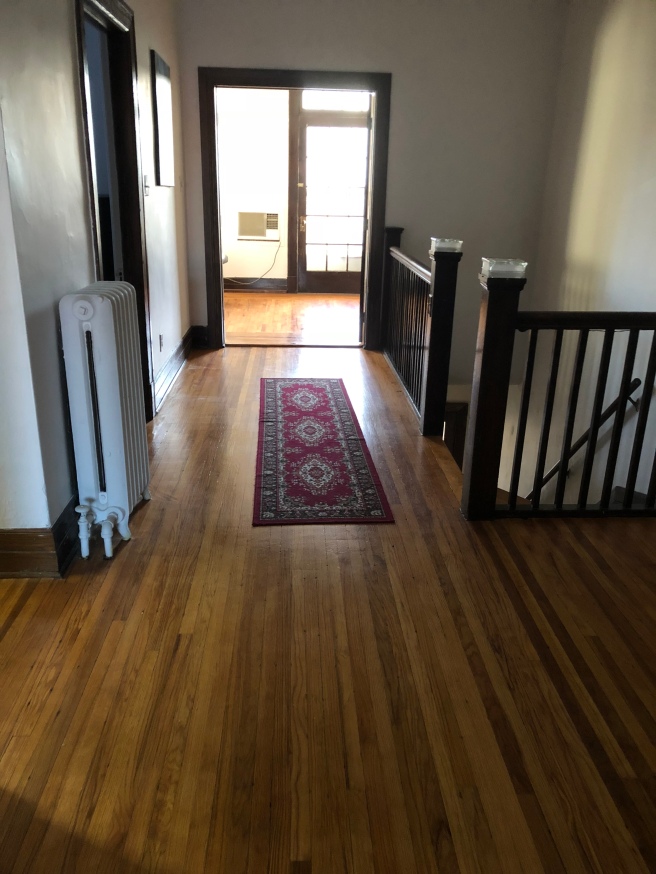 Yes I have traveled all this way “avec non” Ken.  Not quite sure how I made it because he is the one who always looks after my passport and boarding passes. I guess luck, I got here and have not lost anything yet. Interesting the lady behind me arrived in Calgary and had somehow lost her wallet, all she had was her passport, which got her onto the plane to Montreal, but she was unsure how she would get into the hotel she was booked to stay at. The stewardess was quite helpful with her.

Hate to say I have done this once, drove all the way to Vancouver, parked in a parking lot at VGH, only to realize I had no way to pay for the parking.

SO yes this huge very old upstairs apartment is all mine…?? 4 bedrooms. 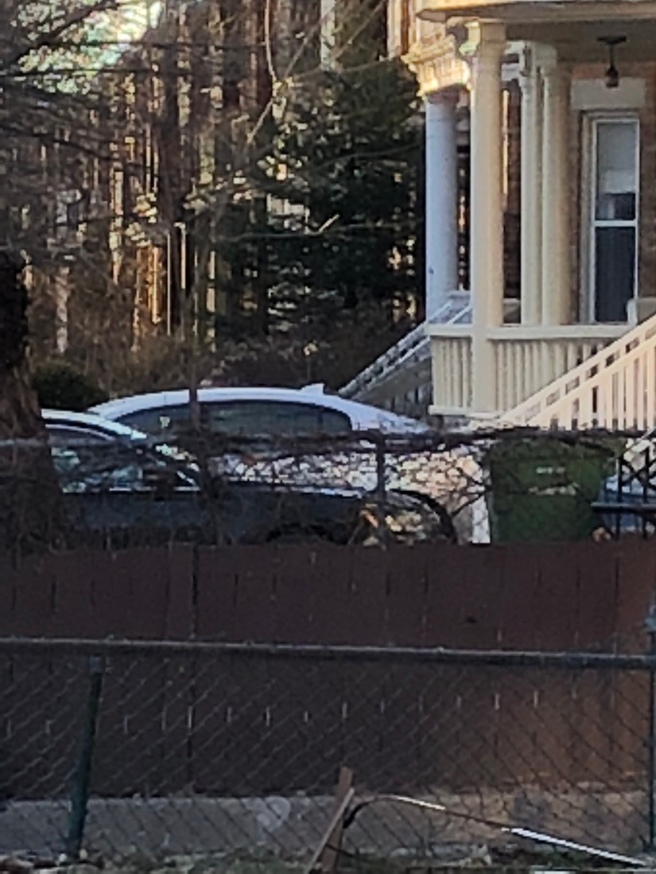 So first off I went down to Sherbrooke avenue to find dinner. Lovely. restaurant, sat down, everyone around me as couples…. with wine bottles on table. So I was surprised I as given no wine list. So when I ordered dinner I asked if there was a wine list, and she said I had to bring my own, and directed me to a store down the road. 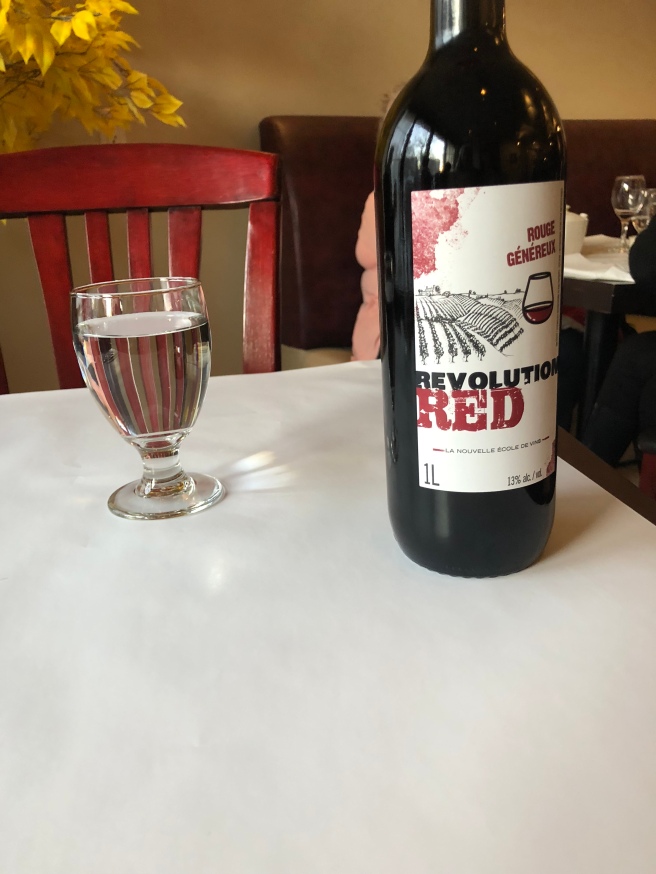 Well speaking of revolution…. I am quite excited about this new CD, it DOES have a few political songs on it, one song called “what if he gave a speech and no one came?”, a very lively song paying homage to the ….(ahem). …. rather frequent lies the man tells.

I am hoping to share some of the songs from the CD, here, as we get through this week of mixing.

For today…… in just a few hours we have a drummer coming into the studio to add percussion to a few of the songs, then my close friend Bernard (who owns the studio) and I will start the final mixing of the CD.

In OTHER NEWS…..Ken and I became grandparents a month ago, when our son’s partner Sarah, gave birth to the beautiful Talon.

He IS such a total sweetheart. He is not talking or walking yet, but he clearly has his hand signals sorted out 🙂

Much love to all …..  and stay tuned to this station